MADE is Now Open - MADE STL
Skip to content

MADE stands for Makers Artists, Designers, and Entrepreneurs. Locally run, MADE is set up to run classes and workshops for anyone who wants to use the equipment available. As a MADE member, you will get access to everything from laser cutters to CNC mills, sewing machines to woodshop, welding to fabricating, and more. Members can reserve equipment by the hour on their own time, build and design their projects using state of the art software, and get connected to their local community of makers and innovators. 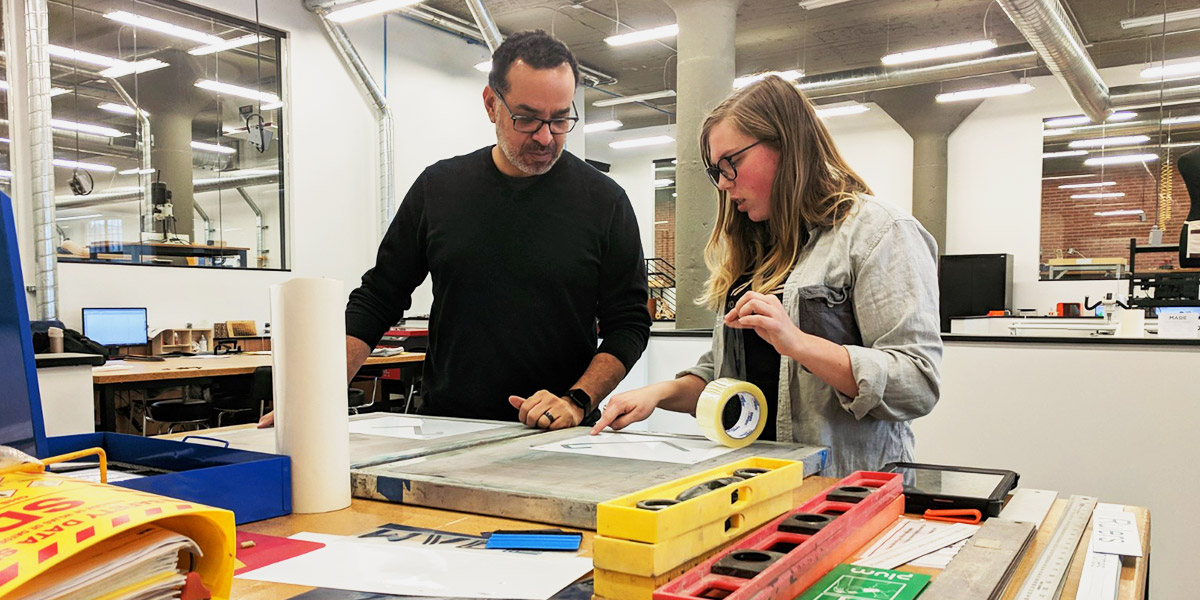 At the grand opening event there were over 700 attendees. Among them were members of a prior makerspace that went bankrupt a year earlier. Chad Stuemke, a current member at MADE and prior member at Techshop, noted, “A place like this gives someone like me, who doesn’t have access to thousands or millions of dollars worth of equipment, to do much bigger projects than I can do in my basement.” He is not alone- within one week MADE sold 30 memberships to local makers, artists, designers, and entrepreneurs!

It’s OK if you weren’t able to make it out for the big day- MADE hosts public open houses on the third Friday of every month. At Third Friday, you can check out the space, watch equipment demonstrations, and peruse a local Maker Market. Can’t make it for the open house? Come by for a self-guided tour any time.